A great speaker can make the difference between a good event and a WOW event!

Request a Speaker Become a Speaker

The ACM Distinguished Speakers Program Committee is responsible for the oversight of the program, including reviewing its scope, procedures, policies and effectiveness. The Committee also reviews all nominations and decides which nominees to accept to the program.

Become an ACM Distinguished Speaker! Nominate yourself or a colleague.

Marie-Paule Cani is a Professor of Computer Science at Ecole Polytechnique. She has contributed to several high-level models for shapes and motion such as implicit surfaces, multi-resolution physically-based animation methods and hybrid representations for real-time natural scenes. She has received many honors from Eurographics and other institutions, and has been the President of Eurographics since 2017. Marie-Paule was the Technical Paper Chair of SIGGRAPH 2017, and has served on the program committees of all major conferences in computer graphics, as well as on the Editorial Boards of major graphic journals. 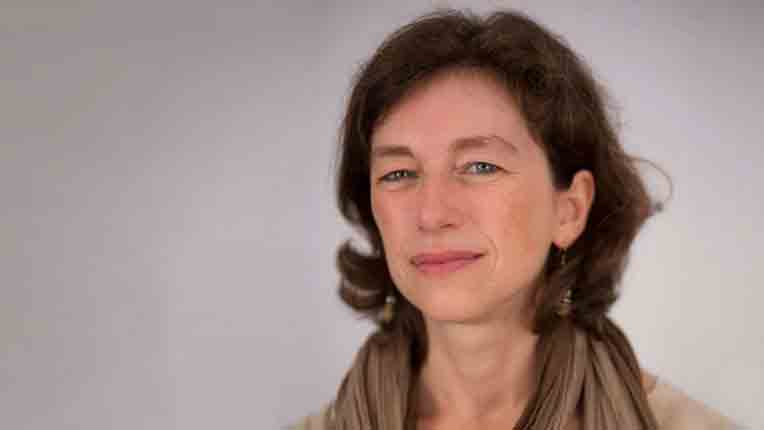